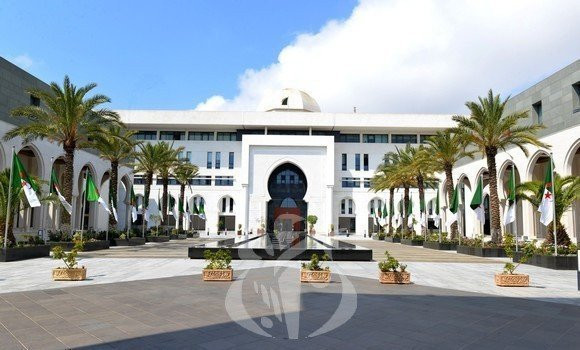 ALGIERS – Sunday, 12 June 2022 (APS) – Algeria laments and rejects “hasty” and “baseless” statements made Friday on behalf of the European Union (EU) following the sovereign decision of Algeria to suspend the Treaty of friendship, good neighborliness and cooperation with Spain, the Ministry of Foreign Affairs and National Community Abroad said Saturday in a statement.

“The haste and bias of these statements shed light on the inappropriate character of their content, as it is a matter of a political disagreement with a European country of a bilateral nature which has no effect on the commitments of Algeria towards EU and doesn’t necessitate consequently the start of any European consultations for a collective reaction,” said the source.

The ministry points out that “it is worth underlining that the decision to suspend the Algerian-Spanish Treaty of friendship, good-neighborliness and cooperation responds to legitimate considerations mainly due to the failure, by the partner, to fulfill the commitments and essential values included in this Treaty, taking thereby the responsibility of emptying this legal instrument from its substance and questioning its relevance in the relations between the two sides of the aforementioned treaty.”

“In view of this, the Algerian government made sure to clarify publically the scope of the conservation measure that it had to take to preserve the country’s moral and strategic supreme interests in the face of acts detrimental to the purpose of this Treaty,” said the source.