Algeria is the largest country in Africa, it is bordered to the north by the Mediterranean Sea, to the east by Tunisia and Libya, to the south by Niger and Mali, to the south-west by Mauritania and Western Sahara and, to the west by Morocco. 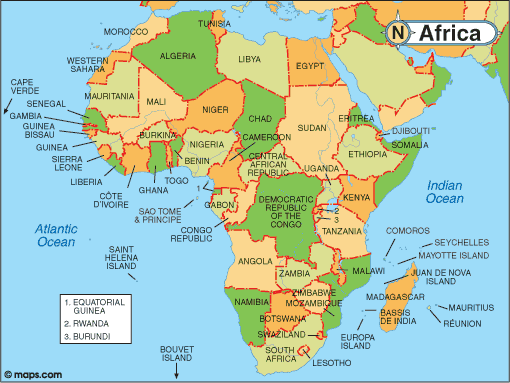 Algeria is composed of four principal sets of landforms:

To the north, along the Mediterranean coast, the narrow plain extends from Algerian Tell.Limiting the coastal plain to the south, a vast whole of higher reliefs is observed: two significant East-West directed assembly lines (the Tell Atlas in the north, the Saharan Atlas and the Aurès in the south) frame an area of the desert high lands.

To the south of the Saharan Atlas the immense desert extends from the Sahara which accounts for 80% of the surface of Algeria. The Sahara is composed for a great part of rock lands and stony plains. Two vast sand areas (Large Western Erg and Large Eastern Erg) constitute the principal sets of the Saharan desert.

Lastly, to the south of the Sahara extends the solid Hoggar massif. It is a succession of the desert highlands which rise in steps, dominated in its central part by imposing reliefs with a notched profile, which culminate to 2 908 m in the north of Tamanrasset (the highest peak : Tahat 3 003m).

The north is characterized by a Mediterranean climate, with hot and dry summers and mild and rainy winters. The average temperatures in summer and winter are respectively of 26 °C and 11 °C.

The more one goes down towards the south, the more the climate becomes dry: annual precipitations in the highlands and the Saharan Atlas do not exceed 200 to 400 mm.

The Sahara is a windy and very arid area, where the thermal amplitudes are often considerable: these variations in temperatures, extremely high the day and very low the night, are explained by the total absence of a humidity capable of attenuating contrasts.
The height of the annual rains is less than 130 mm in the whole of the Algerian desert.

Historically, Algeria was first known as the Kingdom of Numidia whose most famous Kings were Syphax, Massinissa and Jugurta who ruled the Kingdom during the III and the II century BJC. 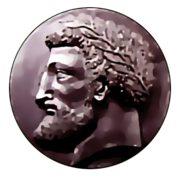 ⦁ Numidia became Roman province in 46 BJC after a war between Jugurta and the romans. 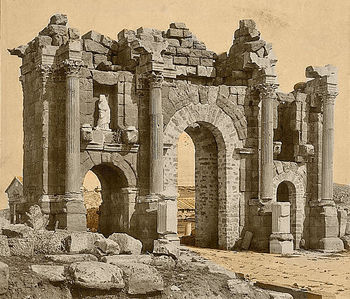 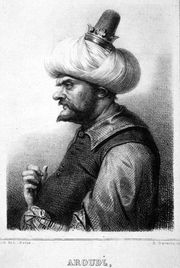 ⦁ Algiers has resisted many European offensives by the French, Spanish and English
⦁ In 1830 the French succeeded in their attempt to occupy the country.

Struggles against colonialism from great national heroes has continued till after 1880 in different parts of the country by leaders like: Emir Abdelkader, Cheikh El Mokrani, Cheikh Bouamama, Boumaaza and Lla Fatma N’Soumer, and others…

France stayed in Algeria from 1830 to 1962. In 1954, after strenuous efforts, the Algerian people started the great Liberation war against the French which ended in 1962.

The independence has been obtained after one million and half martyrs and a huge sacrifice from the Algerian people.
On July 5, 1962, Algeria proclaimed its independence.