No vaccine is required to travel to Algeria.

It is necessary to have a valid passport and visa to be able to travel to Algeria. Algeria has consular representations in all countries except Israel.

The traveler benefits at the time of his entry into Algeria from the exemption of duties and taxes for the effects and objects for personal use which he could need during his stay, to the exclusion of any goods imported for commercial purposes.

The traveler can import, without limitation of amount, banknotes or other means of payment. However, he is required to declare in writing (on a form, one part of which is kept by the Customs Services) tickets, means of payment, gold, platinum or silver jewelry imported into Algerian territory.

Once the customs formalities have been completed, travelers are recommended to make their first foreign exchange transactions at the bank counters set up in the airport or port area. These operations will be mentioned in the section of the currency declaration which is due to him and which he may have to present when he leaves the territory, as well as the exchange receipts. Some hotels and businesses accept international credit card payments.

The monetary unit is the Algerian dinar (DA). The DA is subdivided into centimes (CT). 1 DA = 100 CT
It is possible to convert foreign currencies into dinars at the official rate, the reverse being subject to conditions.

There are two kinds of currency in circulation in Algeria:

Algerians move around the interior of the country on a daily basis. As such, air transport remains the fastest way to connect the country’s cities.

The distances to be covered by land are long. The motorway network is under development and an East-West motorway project is underway. The asphalted non-motorway road network is fairly well meshed, with the highest density in Africa (107,000 km of roads.)

The Algerian car fleet is around 3 million vehicles. It is constantly increasing. The bus remains the first public means of land transport, followed by the train and the taxi. In the north of the country, the bus and taxi networks are well developed with regular connections between the main cities. Southbound, there are roads that require maintenance actions.

Algeria has a network of railways of 4000 km, part of which is electrified. The densest and most frequent rail links are located along the coast and serve all major port cities. The south is connected by two lines, Béchar (West) and Touggourt (East) which are the southernmost stations.

Algeria has a set of 10 merchant ports and 35 fishing ports. The main commercial ports are: Algiers, Oran, Annaba and Djendjen which total 75% of the traffic. The hydrocarbon export terminals are: Algiers, Arzew, Skikda, Béjaï a and Annaba.

Maritime passenger transport is developed: nearly 30% of people traveling between Europe (France and Spain) and Algeria use this means of transport. It is the National Passenger Transport Company (ENTMV) which makes regular crossings between Europe – namely France (Marseille and Sète) and Spain (Alicante, Barcelona and Palma de Majorca) – and the one of Algeria’s five international passenger transport ports (Algiers, Oran, Béjaï a, Skikda and Annaba).

There are 33 airports in Algeria, including several international airports: in particular Algiers, Annaba, Constantine, Tlemcen and Oran. More than thirty Algerian cities benefit from internal links. About twenty are directly linked to Algiers.

Air Algeria is the main airline operating in Algeria. Foreign companies, such as Air France, Aigle Azur and Alitalia, serve the country. 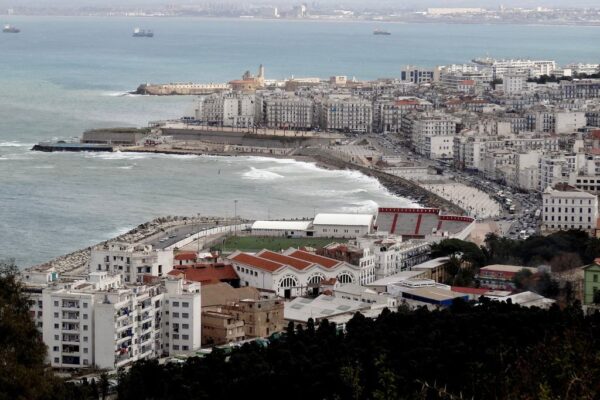 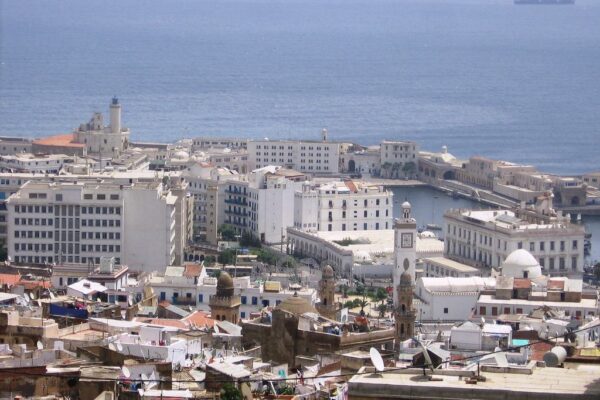 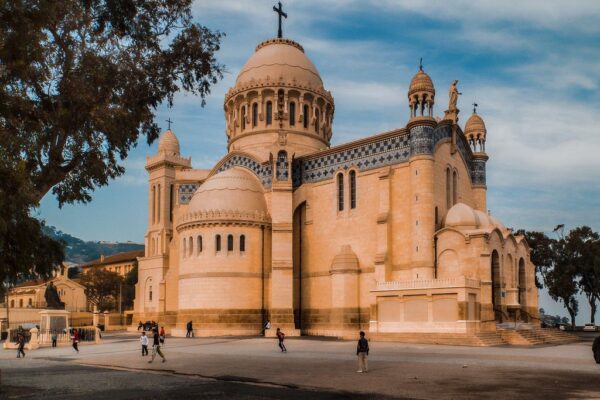 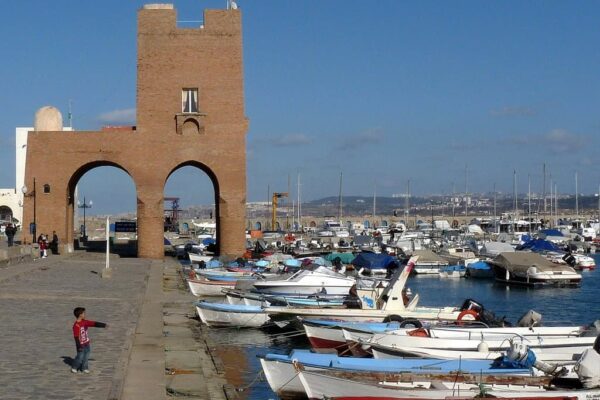 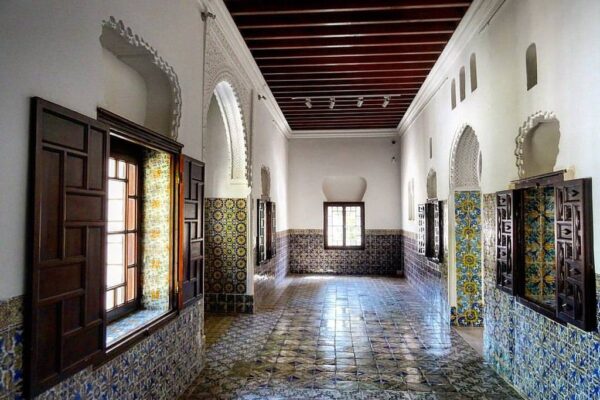 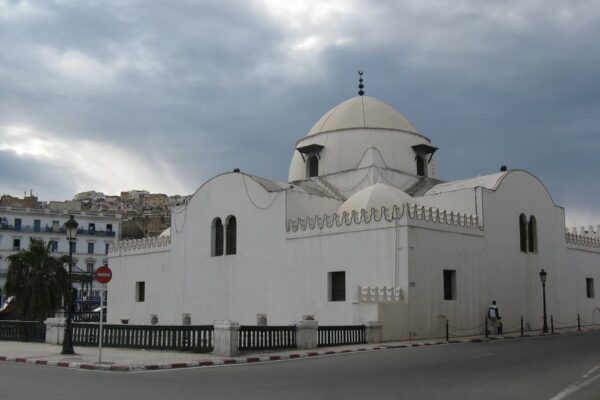 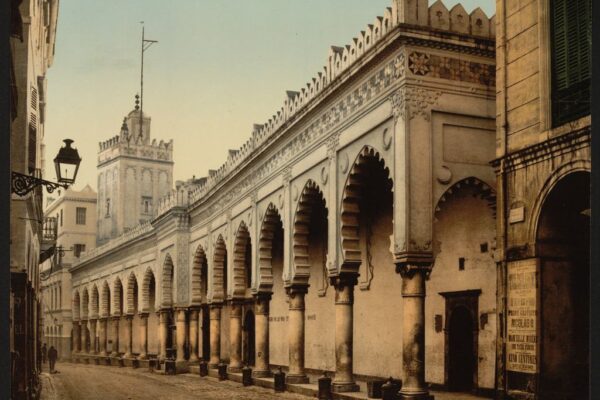 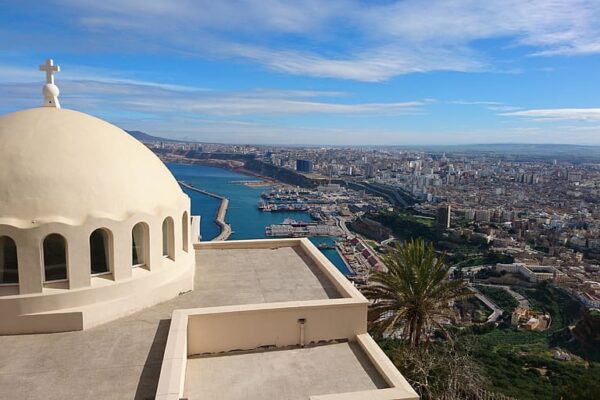