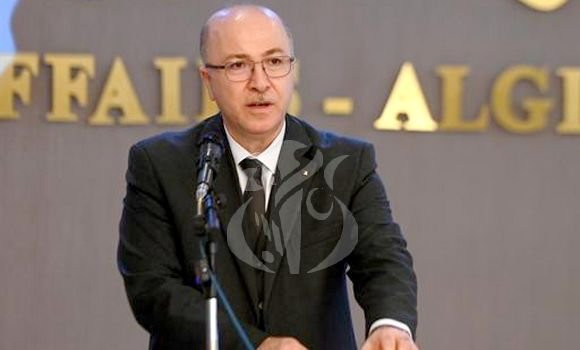 ALGIERS – Monday, 04 July 2022 (APS) – Prime Minister Aïmene Benabderrahmane chaired Monday, in Algiers, the ceremony of the launch of the electronic portal devoted to the next Arab Summit that will be held in Algiers on 1-2 November, on the eve of the celebration of the 60th anniversary of the recovery of the national sovereignty.

In his speech on this occasion, Benabderrahmane underlined that the launch of this electronic portal on the eve of the celebration of the Independence day “draws on the historical symbolism that conveys the date of 5 July, dear to our hearts, especially as we are celebrating this year, with great pride, the sixtieth anniversary of Algeria’s independence.”

Launching this portal, at the same time as the celebration of the 60th anniversary of the independence and in preparation for the Arab Summit, scheduled for 1 November( the date of the outbreak of the national Glorious Revolution), “ has a special symbolism, in the sense that they are two key stages of our history, giving rise to feelings of pride to belong to this nation which will host on its noble soil our Arab brothers as part of the Summit that President of the Republic Abdelmadjid Tebboune wants to be a unifier of the Arab ranks, likely to strengthen the joint Arab action.”

“This portal is meant to be an integral part of the preparations for the Arab Summit, supervised by the national commission on the preparation and organization of this event which will deal with the media sections inherent to the summit, facilitate the registration of the Arab delegations and  inform them about all the organizational arrangements,” he added.