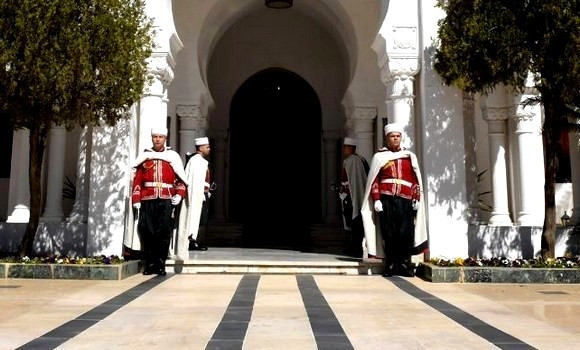 ALGIERS – Thursday, 08 September 2022 (APS) – President of the Republic, Abdelmadjid Tebboune, proceeded Thursday to a ministerial reshuffle, announced the official spokesman of the Presidency of the Republic, Samir Aggoune.

Under the Constitution, including Articles 91 (paragraph 7) and 104, and in accordance with Presidential Decree 275-21 of June 30, 2021 appointing Aïmene Benabderrahmane as Prime Minister and the Presidential Decree of January 2, 2020 appointing Yahia Boukhari Secretary General of the Government, the President of the Republic, Supreme Commander of the Armed Forces, Minister of National Defense, Abdelmadjid Tebboune, has made the appointment of Ladies and Gentlemen:

– Abderrachid Tabbi: Minister of Justice, Keeper of the Seals

– Abdelhak Saihi: Minister of Health, while the previous minister, Mr. Abderrahmane Benbouzid, has been called to other functions

Moreover, Moundji Abdellah was appointed Secretary General of the Presidency of the Republic, while he held the post of Minister of Transport.