Peace, stability in Algeria, outcome of President Tebboune’s genuine will 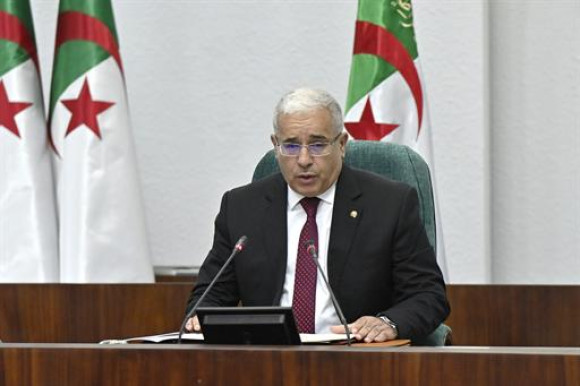 ALGIERS – Sunday, 04 September (APS) – The speaker of the People’s National Assembly (upper house of Parliament), Brahim Boughali, said Sunday in Algiers that peace and stability in Algeria is the result of President of the Republic Abdelmadjid Tebboune’s genuine will and the cohesion between the country’s institutions and the people.

“Security and Stability in Algeria are the outcome of President of the Republic Abdelmadjid Tebboune’s genuine will,” Boughali said in an opening address at the ordinary session of the People’s National Assembly.

“They have also been made possible through the country’s institutions” which, he said, “have shown cohesion with the people,” the lower house’s speaker said, citing the Army institution in this respect.

“The People’s National Army, which has taught a lesson to all sceptics, has proven that it came from this brave people and is able to defend the country and face all challenges.”

“The major steps taken by the country, starting with the guarantee of security and stability, have been achieved “thanks to the strong and genuine political will expressed and given a concrete expression by President of the Republic Abdelmadjid Tebboune, through an ambitious programme and promises made during his election campaign, commitments that are being fulfilled day after day,” the speaker of the lower house said.