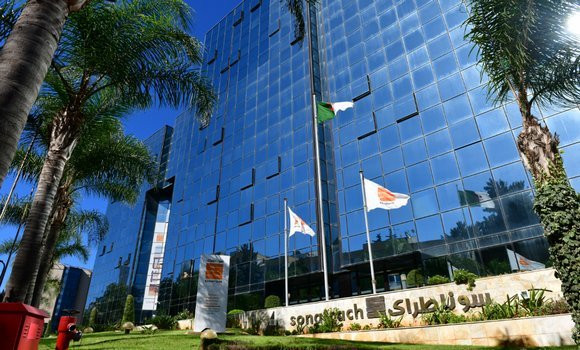 ALGIERS – Tuesday, 19 April 2022 (APS) – Sonatrach group has dominated the ranking in the Arab region in terms of oil exploration, by carrying out three new exploration operations in the first quarter of 2022, and topped the annual ranking of “the 500 best African companies,” the group said in a statement.

“Algeria topped the investment indicators in terms of oil and gas exploration in the Arab region during the first quarter of 2022, said a statement of the Organization of Arab Petroleum Exporting Countries (OAPEC) after that Sonatrach has made three new oil discoveries.

The third discovery consists of “Ouled Sidi Chikh-1” exploration well which provided crude oil and associated gas with flows of 925 barrels/day of oil and 6,456 m3/day of gas.

Sonatrach group also topped the annual ranking of the “500 best African companies,” carried out by the magazine “Jeune Afrique” in 2022, as the first African company, confirming thereby its leadership in the African continent.