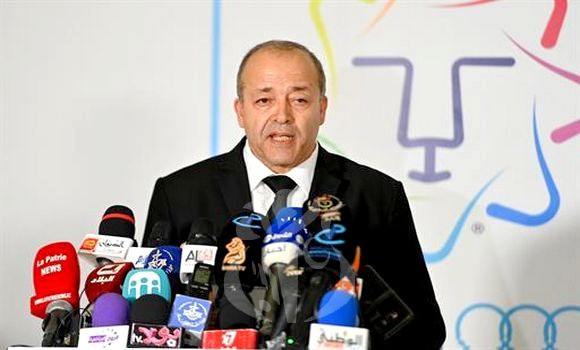 ORAN – Tuesday, 21 June 2022 (APS) – Minister of Communication Mohamed Bouslimani pointed out Tuesday, in Oran, that his sector’s professionals are ready to cover and accompany the 19th Mediterranean Games of Oran.

In a statement to the press, on the sidelines of his visit to the International Press Center, Bouslimani said that “the national media is aware of its role and responsibilities in the promotion of Oran’s Mediterranean Games and Algeria, as well as its huge achievements and potentials.”

“The Mediterranean Games are a valuable opportunity for the national and foreign media to shed light on the real image of the new Algeria through the various means of communication,” he said.

He reiterated the willingness of President of the Republic Abdelmadjid Tebboune to deploy all efforts to make this 19th edition successful and to organize them in conditions complying with the position of Algeria and the country’s leading role in the dissemination of the values of peace, tolerance and the building of rapprochement, cooperation and solidarity bridges between the peoples.