Mediterranean Games 2022 to be broadcast in at least eight countries 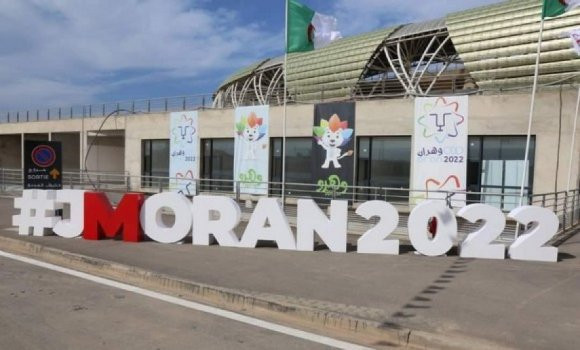 “For the first time, television broadcasting rights for the Mediterranean Games have been sold. Eurovision Sport will broadcast in eight countries, as confirmed so far, and we are waiting for others with the hope of reaching 12 nations,” Tizzano told APS.

With more than 60 years of experience in sports promotion for international viewers, Eurovision Sport, a specialist in sports rights, ensures to federations an easy access to public service broadcasters belonging to the European Broadcasting Union (EBU), coming from Europe or elsewhere.