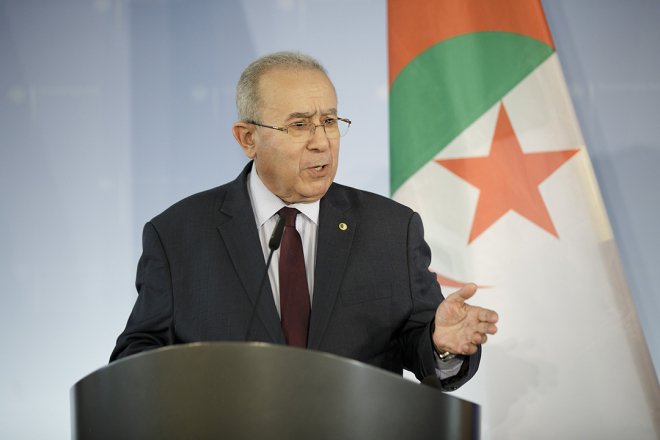 “The works of this session, which was followed by the recent visit to Algeria by Diop, enabled the two parties to discuss, in a fraternal atmosphere and in a spirit of consultation and coordination, a wide range of topics of common interest relating to the strengthening of bilateral relations, the implementation of the Peace and Reconciliation Agreement in Mali resulting from the Algiers process, as well as current issues at the national and international level,” said the source.

“While praising the historical relations of good neighborliness, fraternity, and solidarity which unite Algeria and Mali, the two parties discussed the prospects aimed at strengthening the positive dynamics of peace and reconciliation in Mali and promotion of Algerian-Malian strategic convergences on issues concerning security in the region as well as on the continental and international level,” added the same source.

Moreover, Lamamra, Leader of the International Mediation on Mali, will chair on Friday in Bamako, the sixth high-level meeting of the Monitoring Committee for the implementation of the Peace and Reconciliation Agreement in Mali, resulting from the Algiers process.

The meeting will be marked by the presence of representatives of the Malian government and the signatory Movements of the Agreement, as well as several ministers and senior executives from border countries and bilateral and multilateral partners of the Republic of Mali.