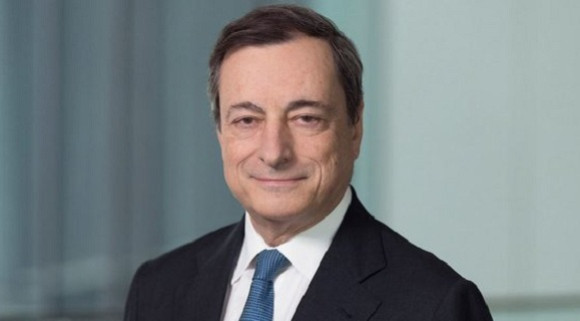 ALGIERS – Monday, 11 April 2022 (APS) – The visit of Italian Prime Minister Mario Draghi on Monday to Algeria comes to strengthen a historic and an increasingly close cooperation in all the fields, especially in gas, marked by a convergence of views on the economic, regional and international issues.

The first customer of Algeria from which comes the third of its gas supplies, Italy, whose President Sergio Matarella visited Algiers in the beginning of last November, continues to express its willingness to strengthen the bilateral cooperation, by reiterating its trust in Algeria’s reliability as a partner.

“The Algerian-Italian relations are strong, long-standing and strategic, and we are working in order to further strengthen them,” said President Matterella after a meeting with President of the Republic Abdelmadjid Tebboune, held during his visit to Algiers.

“A third of the gas used by Italy comes from Algeria, more than 200 Italian companies carried out infrastructure works in Algeria, and we are present in the food-processing industry. It is a complete relation at 360 degrees,” underlined Italy’s ambassador to Algiers Giovani Pugliese for whom President Mattarella’s visit to Algeria was a “big success with great visibility.”

The overall volume of trading between Algeria and Italy reached about USD6 billion in 2020, including USD3.5 billion of Algerian exports to Italy (notably hydrocarbons) and USD2.42 billion of imports from this country (notably equipment).

Italy was the first destination of Algerian gas exports during the first quarter of 2021 with a total volume of 6.4 billion cubic meters, i.e. up by 109% compared to 2020.

The sector of hydrocarbons has an important place in the Algerian-Italian economic relations thanks notably to the partnership between Sonatrach Group and the Italian energy group ENI, here in Algeria since 1981. The two groups run the gas pipeline TransMed, also called Enrico Mattei, linking Algeria to Italy via Tunisia, with a capacity to export up to 32 billion cubic meters of gas/year.

The gas sale contract between the two countries was renewed in May 2019 to supply the Italian market for eight years until 2027, in addition to two optional additional years.

By the end of 2021, the two partners signed in Algiers an agreement in the hydrocarbons, related to an investment of USD1.4 billion and a production of 45,000 barrels/day, and a strategic agreement in the renewable energy.

The two sides are currently working on a dozen of projects in the exploration and production of hydrocarbons.