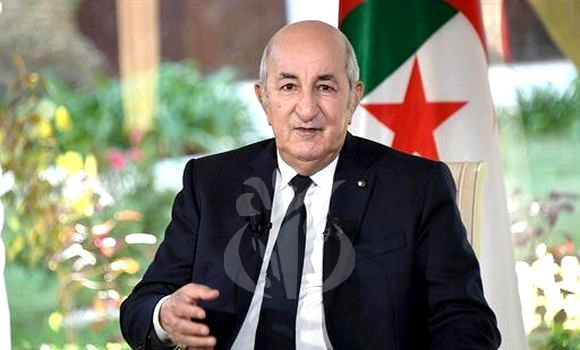 ALGIERS – Monday, 02 January 2023 (APS) – The speaker of the People’s National Assembly Brahim Boughali conveyed the greetings of President of the Republic Abdelmadjid Tebboune to his counterpart Luiz Inacio Lula da Silva, sworn in on Sunday as Brazil’s President for the third time, the Parliament’s Lower House said Monday in a statement.

Boughali “seized this opportunity to convey to the elected president the wishes of success of President Tebboune, talking about the depth of the relations between Algeria and Brazil, relations that the two presidents intend developing and promoting to serve the common interests,” said the source.

The investiture ceremony was held at the presidential Palace of Planalto where the heads of State, who attended the oath-taking ceremony, were welcomed.

Boughali attended the investiture ceremony as representative of President Tebboune.

Seventeen heads of State and a large number of leaders and ministers attended the investiture ceremony.