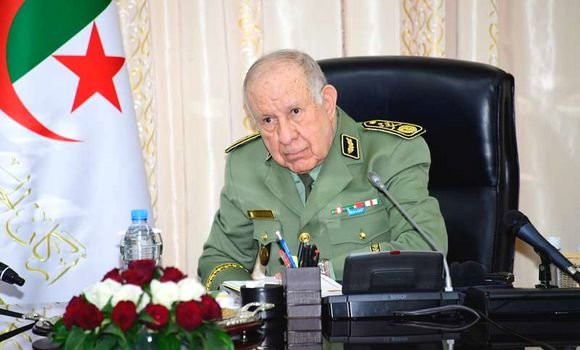 ALGIERS – Monday, 23 January 2023 (APS) – The chief of staff of the People’s National Army, General Saïd Chanegriha, starts Monday an official state to France, on the invitation of the French chief of Defense Staff, the Army General Thierry Burkhard, the ministry of National Defense said in a statement.

“At the invitation of General Thierry Burkhard, France’s chief of Defence Staff, General Said Chanegriha, the chief of staff of the People’s National Army, starts an official visit to France today Monday, 23 January 2023,” the statement said.

The visit, part of the actions to “step up cooperation between the People’s National Army and French Armies, will be an opportunity for the two sides to discuss issues of common interest.”