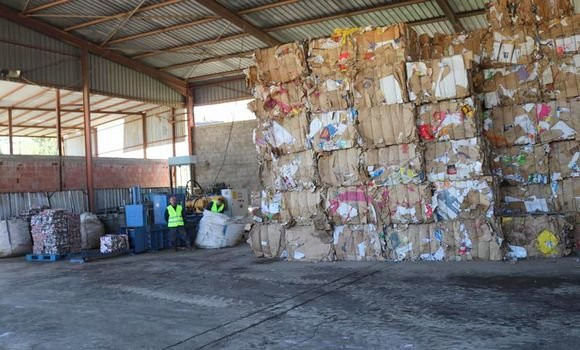 BLIDA (Algeria) – Wednesday, 13 April 2022 (APS) – A first shipment of recycled cardboard estimated at 130 tonnes has been exported to India, sources from the public company for the management of technical landfill centres in Blida said.

“The state-owned company managing technical landfill centres in Blida has planned to export a total of 450 tonnes of recycled cardboard to India, as part of its first exporting operation since its creation,” the company’s manager, Djaafar Abdallah Lhadj, told APS.

The first stage of the operation was carried out Tuesday with the exportation of a first shipment of 130 tonnes, which will be completed in the two coming days.