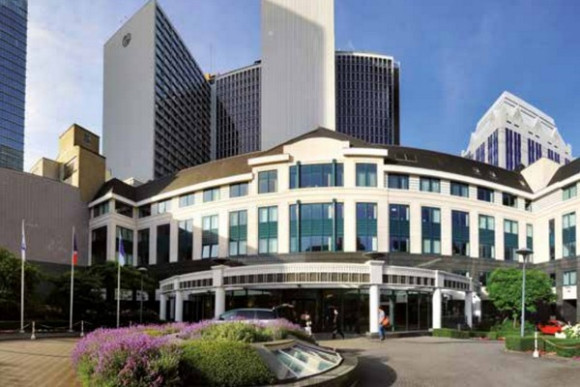 ALGIERS – Monday, 25 July 2022 (APS) – The Council of the World Customs Organization (WCO) has approved the membership of Algeria, represented by the Algerian Customs, and to which the vice-presidency of this Committee has been entrusted, said a press statement from the General Directorate of Customs on Sunday.

“By virtue of the decision N 362 of Brussels (Belgium) of July 1st 2022, resulting from the works of the 139th/140th sessions of the WCO Council, held last June in Brussels, the Audit Committee of the Council, which comprises 12 members, approved the membership of Algeria until the end of the 141st/ 142nd sessions of the Council, scheduled for June 2023,” said the same source.

The General Directorate of Customs described this event as “an important achievement for Algeria, and an effective confirmation of the great progress made by the Algerian Customs on a global scale,” by strengthening their position within the WCO, and by demonstrating their skills and experience on the ground in light of the changes in the economic climate.”

An economic climate that requires the use of all the mechanisms to allow the customs institution to be up to the challenges it faces, in implementation of the move of the country’s high authorities, aims to preserve the national economy, to promote the local product and productive investment and to further develop non-hydrocarbon exports, concluded the source.