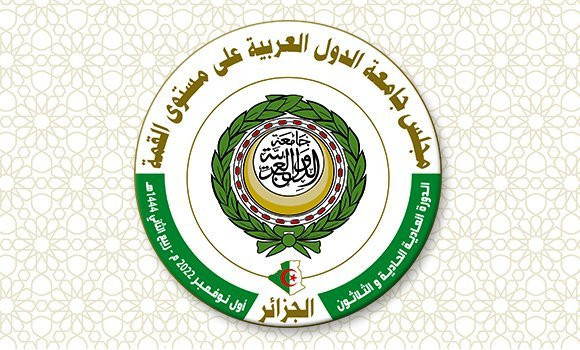 ALGIERS – Thursday, 03 November 2022 (APS) – Several Arab ministers and diplomats affirmed that the 31st Algiers Arab Summit had achieved the goal of unifying Arab ranks, stressing that the event was a starting point to establish a basis for discussions between Arab leaders.

In this regard, Tunisian Minister of Foreign Affairs Othman Jerandi said, in an interview with the Emirati daily “al-Ain News,” published Thursday, that the 31st Arab Summit in Algiers was “a significant achievement for the Arab nation and Algeria.”

“The Summit is a starting point to establish a basis for open discussions between Arab leaders on the various current issues,” said Jerandi, stressing that the consultation mechanism that brought the Arab leaders together before the “Algiers Declaration” release, will further enhance talks and candid dialogue.

For his part, Kuwait’s FM Salem Abdullah Al-Jaber Al-Sabah said in a statement to the Egyptian daily “Gate Ahram”, that the conclusions of the Algiers Summit will have a “positive impact” on the Arab world, calling the atmosphere “positive” during the talks.

He thanked the Algerian government and people for hosting the summit, congratulating the Algerian leadership on its success.

“The Algerian brothers deserve praise for the success of this summit, and we thank them again,” he continued.

Speaking on this occasion, the Saudi Permanent Representative to the League of Arab States, Ambassador Abdulrahman bin Saeed Al-Juma told “al-Ain News” that the Algiers Summit achieved what the Arabs wanted, explaining that the “Algiers Declaration was fully accepted by the state members.”

In this respect, he welcomed the vision of the President of the Republic, Abdelmadjid Tebboune to promote joint Arab action within the Arab League.