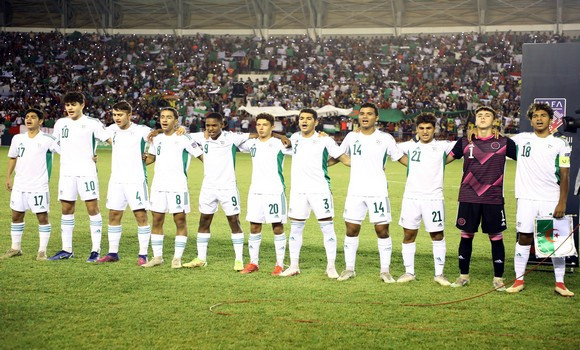 The Moroccans opened the score through Mahamed Archidi at 51st minute, but thirty-nine minutes later, Algerian Tayeb Chehima scored the tie goal at the 90th of the regular time.

In the penalty shootout, the Desert Warriors beat their Moroccan opponents 4-2.

The next official tournament for the Algerian U17 team will take place in April 2023, when they will compete in the Africa Cup of Nations (CAN U17), a World Cup qualifier event.