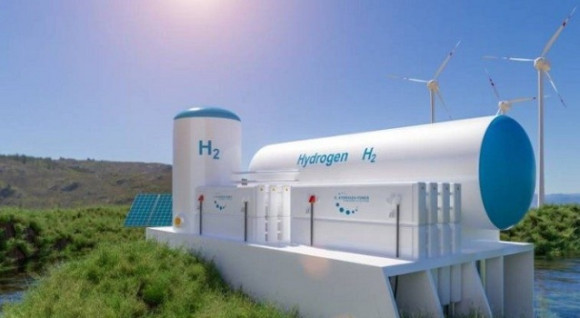 “Through its considerable potential in solar energy, its substantial resources in natural gas and the related distribution facilities, Algeria is well positioned to produce green hydrogen, and possibly blue hydrogen (from natural gas with carbon capture and storage), at costs that are highly competitive, Yassaa told APS.

The officials said that several studies carried out by the Renewable Energy development Centre (CDER), and other national and international agencies, show clearly “very interesting” assets on which Algeria can rely in the transition to hydrogen, especially the green hydrogen, as a vector of clean energy.

Algeria has a huge solar energy potential associated with a vast area, which makes large-scale exploitation of hydrogen “profitable in more ways than one.”

It also has an extensive network of universities and research centres, a wide electricity network, storage, distribution and transport facilities, national and international infrastructures for natural gas transport, and a favourable geographical position due to its proximity to potential markets, in addition to an industrial fabric for hydrogen and ammonia production.