Algeria plans to export dates to 150 countries by late 2024 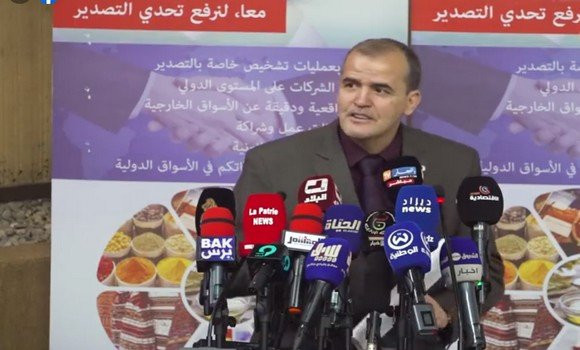 ALGIERS – Tuesday, 27 December 2022 (APS) – The ministry of Trade and Export Promotion aims to raise to 150 the number of countries importing Algerian dates by the end of 2024, with a total value of 250 million dollars, Minister Kamel Rezig said Tuesday.

In an address at the opening of open houses on the export of dates and their by-products (December 27-29), at the headquarters of the National Agency for Promotion of Foreign Trade (ALGEX), Rezig said Algeria was exporting to 75 countries and intended to bring the number to 150 by the end of 2024, to reach a total value of exported dates of 250 million dollars.

Over the first ten months of the year, the number of Algerian date exporters reached 365, against 350 during the same period in 2021.

Algeria has huge resources to double the volume of exports, given the abundant production of dates (nearly 1.2 million tonnes per year).

Stressing that dates produced in Algeria are not generally treated with chemicals, Rezig emphasized the need to shift to “environmentally friendly organic agriculture.”