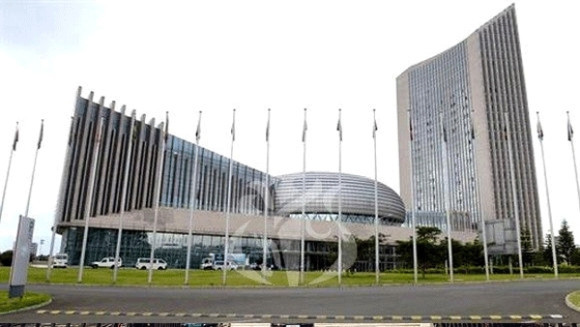 “During this session, the Ministers of Foreign Affairs of the fifty-five member States of the African Union will address several issues relating to the implementation of the continental agenda for peace, security, development and integration,” said the source.

The participants will “adopt measures likely to stimulate the action of the existing cooperation frameworks and to promote the effective operationalization of new pan-African institutions, such as the African Medicines Agency (AMA)”, added the same source.

In addition, the draft agenda includes the examination of several reports relating to “migration, refugees and displaced persons,” “health, population and the fight against drugs,” “inter -regional and transcontinental infrastructures,” as well as the theme of the year devoted to food security.

“Finally, the Executive Council will examine AU’s draft budget for 2023, elect new members of some subsidiary organs, like the African Court of Justice and Human Rights, the AU Anti-Corruption Advisory Board and the Panel of the Wise,” concluded the source.