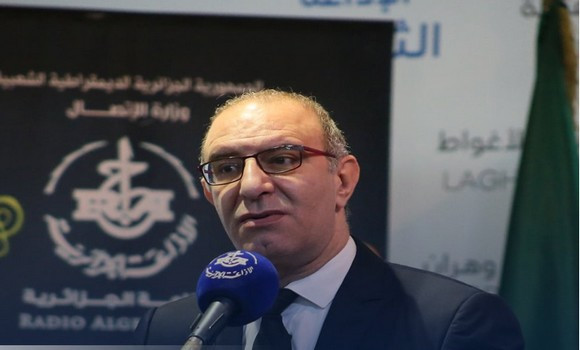 ALGIERS – Saturday, 04 June 2022 (APS) – Director General of the Algerian Radio Mohamed Baghali was elected on Friday second vice-president of the African Union of Broadcasting (AUB) during the 13th General Assembly of the Union, held in Dakar (Senegal), said the National Radio.

Algeria which won thanks to its active and strong participation within the different commissions, managed to preserve its membership at the executive council and obtain the membership in three important commissions, namely the Technical Commission, the Financial and Legal Commission and the Commission on Radio, an achievement backed by the positive impact of the Algerian State’s support to AUB and which was highly commended by its Secretariat and its members.

Following a broad plebiscite and support of the Executive Council’s members to the Algerian candidacy, the Moroccan candidate had to withdraw, marking at string return of Algeria after a period of absence, because of the schemes of the Moroccan side which attempted by all means, including resort to suspicious alliances, to oust Algeria from any influential position within the Union.

This achievement will enable Algeria to play an influential role within the AUB and to consolidate its presence in the different authorities and commissions, as well as to have a positive impact on the consolidation of cooperation values and principles, joint action, development and liberation of Africa, in accordance with the charters and values of the African Union.