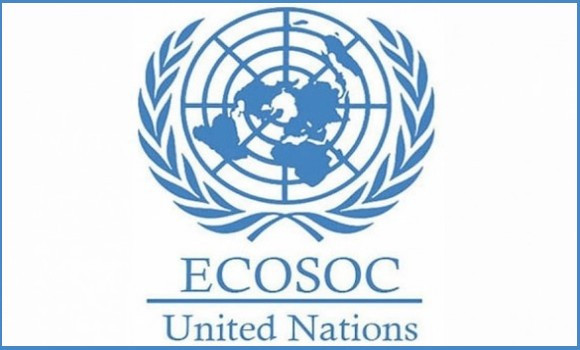 ALGIERS – Thursday, 14 April 2022 (APS) – Algeria was elected, par acclamation, for a four-year period (from 1 January 2023) to the United Nations Committee on Non-Governmental Organizations and the United Nations Commission on Science and Technology for Development, of the UN Economic and Social Council (ECOSOC), in elections held Wednesday in New York to renew the members of the two bodies.

The election of Algeria to the two bodies is the culmination of its efforts, under the leadership of President of the Republic Abdelmadjid Tebboune, within the diplomatic fora and a mark of confidence of the United Nations member states in Algeria’s actions to enforce the policies and the guidelines of the UN general Assembly and the Economic and Social Council of the United Nations.”

The election also shows the credibility of Algeria’s efforts to provide support to NGOs and to consider them as important actors in the promotion of scientific and technological research and development.