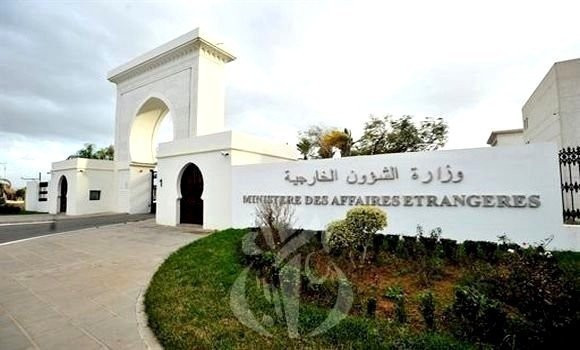 ALGIERS – Thursday, 12 May 2022 (APS) – Algeria has denounced Morocco’s hijacking of the purpose of the international conference on the fight against terrorist group Daech (ISIS), held in Marrakech, for an event on Western Sahara issue.

“The international conference on the fight against the terrorist group Daech, held recently in Marrakech, created a stir due to statements orchestrated by the host country, which turned the meeting into an event on the Western Sahara issue,” the ministry of Foreign Affairs and National Community Abroad said Thursday in a statement.

The conference was “diverted from its purpose and turned into a pernicious attempt to revive an old scheme that died at his birth in 2007.”

“Morocco’s stubbornness to solicit a political stillborn on a large scale through a diplomatic scam allegedly dedicated to the fight against terrorism surprised some participants (who attended the event with good faith) and highlighted the contradictions of others, of which Morocco seeks to take advantage in its vain attempt to misrepresent the Western Sahara issue,” the ministry stressed.

The question of Western Sahara remains a decolonization issue with the full involvement of the United Nations.”