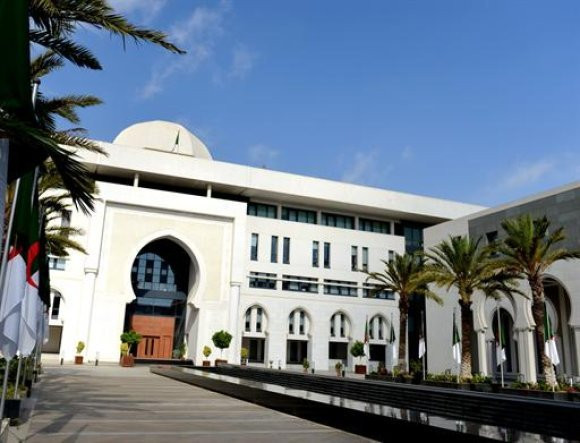 ALGIERS – Monday, 14 November 2022 (APS) – Algeria has condemned “in the strongest terms” the terrorist attack that targeted a busy street in central Istanbul, Turkey, on Sunday, causing several casualties, the ministry of Foreign Affairs and National Community Abroad said in a statement.

“Algeria condemns in the strongest terms the terrorist attack that targeting Sunday the Taksim Square, in the heart of Istanbul, in the brother country of Turkey, and which caused many casualties,” the statement said.

“Offering its deepest condolences to the families of the victims, Algeria expresses full solidarity with the Republic of Turkey, leadership, government and people, in these painful circumstances.”

Algeria reiterates “the need for the international community to enhance counterterrorism efforts, according to an inclusive and multilateral approach, to curb the recent upsurge of terrorism and prevent it by drying up its material and intellectual resources.”

“Algeria, which had suffered from terrorism but has managed to overcome it, still believes that the Republic of Turkey, a brother country, is able to overcome this scourge, through unity, the resilience of its people and their support of the leadership’s efforts to preserve the country’s security and stability,” the statement concluded.