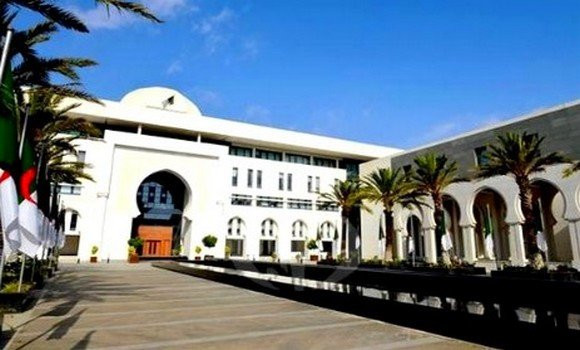 ALGIERS –  Monday, 09 January 2023 (APS) – Algeria has strongly condemned the attack against state institutions in Brazil, affirming its rejection of any act likely to spread chaos and undermine stability in this country, said Monday the Ministry of Foreign Affairs and National Community Abroad in a statement.

“Following the recent events recorded in the Federal Republic of Brazil, Algeria expresses its strong condemnation of the assault against state institutions in Brazil and its rejection of any act likely to sow chaos and undermine stability in this friendly country,” said the source.

“Convinced that the Brazilian people is capable of overcoming this ordeal in peace, Algeria affirms its support for the legitimate institutions, as well as the democratic process that led to the election of Lula Da Silva to the supreme magistracy of Brazil, and which was welcomed internationally,” the source added.

Video footage showed on Sunday the invasion and ransacking by hundreds of supporters of Brazil’s far-right ex-president Jair Bolsonaro of Congress, the presidential palace, the Supreme Court and several ministry headquarters in Brasilia.

The protesters reject the results of the presidential elections held at the end of last October and won by Luiz Inacio Lula da Silva.