60 years after the independence: Strong presence of Algerian culture worldwide 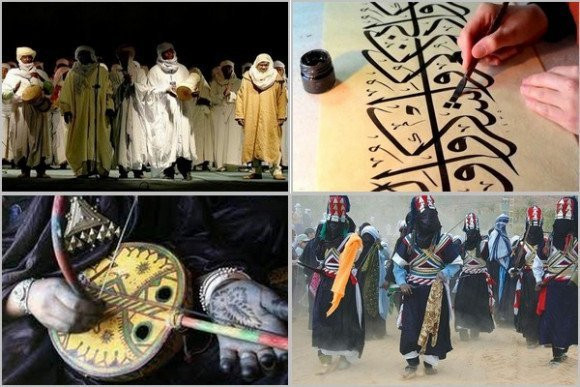 ALGIERS – Saturday, 23 July 2022 (APS) – Algerian culture has known, in 60 years of independence, a significant influence throughout the world by distinguishing itself in international meetings and forums in various fields including cinema, music, literature, plastic arts, theater and heritage.

Algeria has organized major events marking its civilizational belonging and leadership, the most important being the African Cultural Festival held only in Algeria twice, in 1969 and 2009, in the presence of artists and intellectuals from different African countries and African communities around the world.