2023 will be marked by Algeria’s membership in BRICS

News 2023 will be marked by Algeria's membership in BRICS 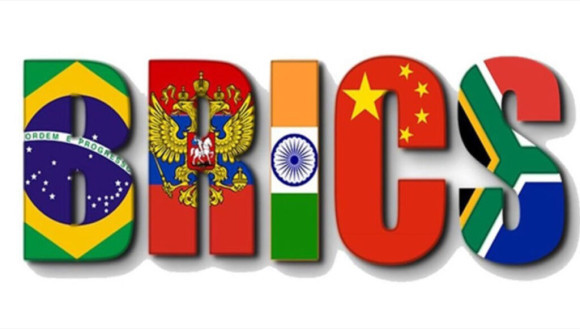 ALGIERS – Friday, 23 December 2022 (APS) – President of the Republic, Abdelmadjid Tebboune, said Thursday that the year 2023 will be marked by the membership of Algeria in BRICS.

During the periodic interview granted to representatives of national media, broadcast on national radio and TV channels, President Tebboune said that the year 2023 will be marked by the membership of Algeria in the BRICS, stressing that this process required a continuation of efforts in the fields of investment, economy and human development.

The President of the Republic said, in this regard, that the rise in the value of non-hydrocarbon exports is no longer a mere slogan, but a reality on the ground, noting the effort made by the Algerian Company of Fairs and Exports “Safex” to organize exhibitions of national products in some African countries pending their expansion to other countries.

“When our gross domestic product (GDP) will exceed 200 billion usd, we can say that we are close to BRICS, “said the Head of State.

Regarding the position of the organization’s members regarding the candidacy of Algeria, President Tebboune said that China, Russia and South Africa have welcomed this approach.