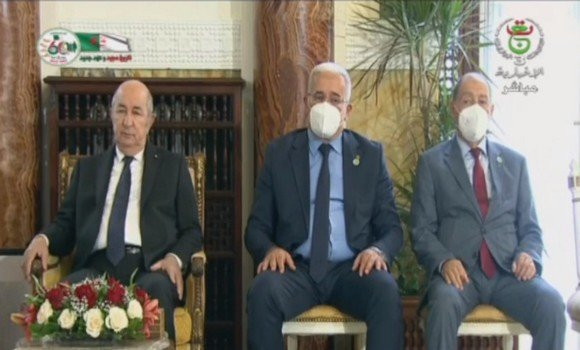 Held on the occasion of National Press Day, celebrated on October 22 of each year, the ceremony to honor the winning journalists aims to promote national media production and to encourage creativity and professionalism by establishing a culture of merit and distinction of the best media works related to the proposed theme.

The 4th category of the Award is the electronic press and the 5th category is dedicated to illustration (photography, drawing, and press cartoon published by national media).