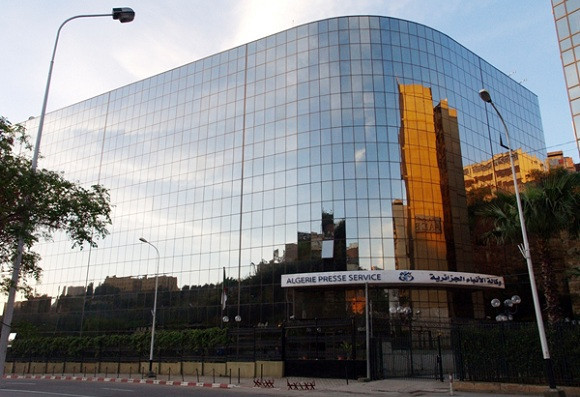 ALGIERS – Wednesday, 30 November 2022 (APS) – The Algerian Press Service (APS) agency will celebrate on Thursday its 61st anniversary marked this year by the introduction of new products allowing the transmission of reliable and high-quality information.

Founded on December 1, 1961, in the wake of the National Liberation War to be the voice on the international media scene, the APS has continued since that date to develop its services to adapt to the process of building the country, while fulfilling its mission of public service.

In this regard, the agency is involved in the modernization of its various services and training of its staff to keep pace with world developments and new technologies.

This new approach has been achieved through the improvement of the quality of products that the agency offers to its subscribers, both in terms of information and multimedia content.

In this respect, APS plans to diversify its media through the development of a new platform for the dissemination of audiovisual information content, more responsive and better adapted to the needs of users.

The agency also intends to expand its media supports by launching the Spanish version of its website, which will be added to those already existing in Arabic, Tamazight in its three declinations (Arabic, Tifinagh and Latin), English and French.

APS has developed an editorial charter with the aim of defining its ethics in terms of integrity, credibility, competence and professionalism.
This charter is a real code of conduct of the agent, tracing the modus operandi of his daily activity, a code of ethics for his behavior towards his internal and external environment and a commitment to the agency to preserve its interests and defend its image, and that of Algeria.

The national news agency continues, on the other hand, the program of deployment of its regional offices and plans a redeployment of its offices abroad in line with the interests of Algeria under a new strategy.

The APS will be given, in addition, a new status in accordance with the agreement in principle of the government to this project which is part of a development plan as a global media.

Indeed, Prime Minister, Aïmene Benabderrahmane, had expressed, on the occasion of the 60th anniversary of the APS, the support of the state to the efforts of the agency, saying that instructions have been given for the revision and updating of its statutes.

APS has always been at the rendezvous of major events as was the case of media coverage of the festivities marking the 60th anniversary of the recovery of national sovereignty and this through the publication of a series of articles, reports and interviews as well as photos, videos and computer graphics on the memory and achievements of independent Algeria.

The agency also distinguished itself by its media coverage of the 19th edition of the Mediterranean Games of Oran (June 25-July 6) and the 31st Arab Summit of Algiers (November 1 and 2).

Among the activities to promote the Games, we count the holding in Oran, of an international seminar on the role of regional news agencies in the promotion of sport in the Mediterranean, at the initiative of APS, in coordination with the Alliance of Mediterranean News Agencies (AMAN), an event that had a positive impact on the coverage of these games, especially through the digital platform, launched by APS, and whose content was shared by members of AMAN.

This experience was reiterated during the Arab Summit, held in early November in Algiers.

In terms of cooperation, APS has signed several exchange agreements and memoranda of understanding with news agencies in several countries, including Italy and Croatia. 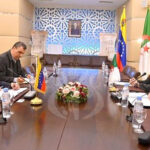